Bacchus Marsh Golf Club was formed at a meeting in the Mechanics’ Institute on 23 April 1907.
The annual subscription was set at five shillings. (50 cents)

So began a long battle for members to establish facilities for local golfers. Until 1972 members struggled at several sites including Racecourse Reserve, which is Crown land. Lack of water in the dry climate, and no land to call their own meant that golf was played on sand scrape greens only during the winter months.

The members’ decision to buy their own land in Links Road was momentous. $40,000 was raised for the purchase of 120 acres (approx 50 hectares) of picturesque Lerderderg River front land including vital irrigation rights.

(A small group of members opposed to the move formed a new club and stayed at the Racecourse.)

Led by then club president the late Tom Swan, the small band of enthusiastic members worked at weekends, planting hundreds of trees, helping to build the new course. A sparse landscape was gradually transformed into the 18 hole course of today. Opening day was held on March 24 1974, when members and guests joined in the celebrations, 246 players competing in the first event.

The new clubhouse opened in 1975. Residential development soon followed, continuing to expand today. Surprising to present day visitors is the fact that there were only six trees on the whole site at that time

To celebrate the Golf Club’s centenary in 2007, a book From Millbank to the Lerdy* was launched. The book documents the club’s first 100 years including social history of Bacchus Marsh, such as the war years, population, rainfall etc. Photos displayed in the clubhouse and in the book show the development at Links Road since 1973, and the club’s first century.

*Signed copies of From Millbank to the Lerdy by Zoe Hill are available at the club @ $20. All proceeds to the club.

From the Club’s Archives…

Gentlemen, when playing their second rounds, must not pass through any ladies, except in case of lost balls.

Those without cars will be picked up at Carey’s and those with cars are asked to watch out for pedestrians armed with spades and whatnot. 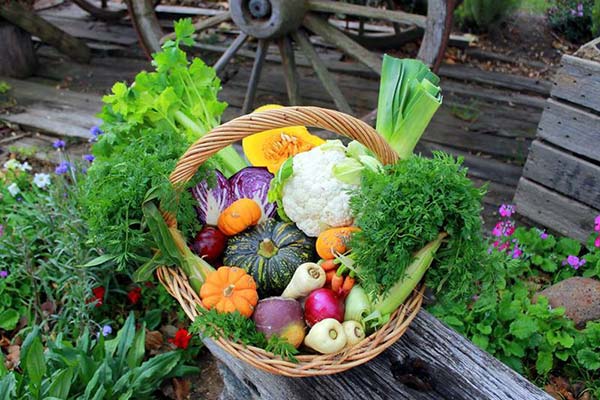 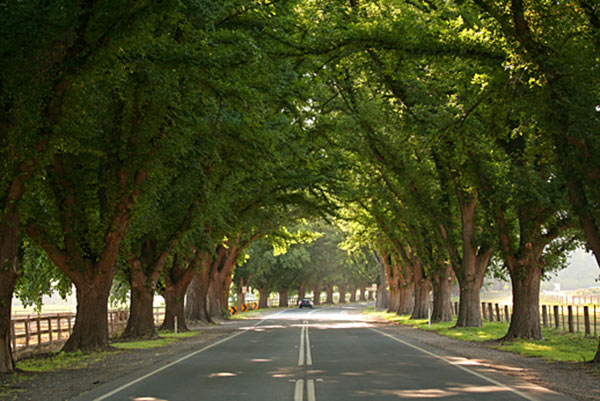 Bacchus Marsh is in a geographical rain shadow, with warmer temperatures and a lower rainfall than Ballarat and Melbourne.

The historic town nestles in a beautiful valley 45 minutes from Melbourne, Ballarat and Geelong, and is famous for its market gardens and orchards. Popular stalls supply a wide range of produce along the iconic Avenue of Honour leading to the town centre.